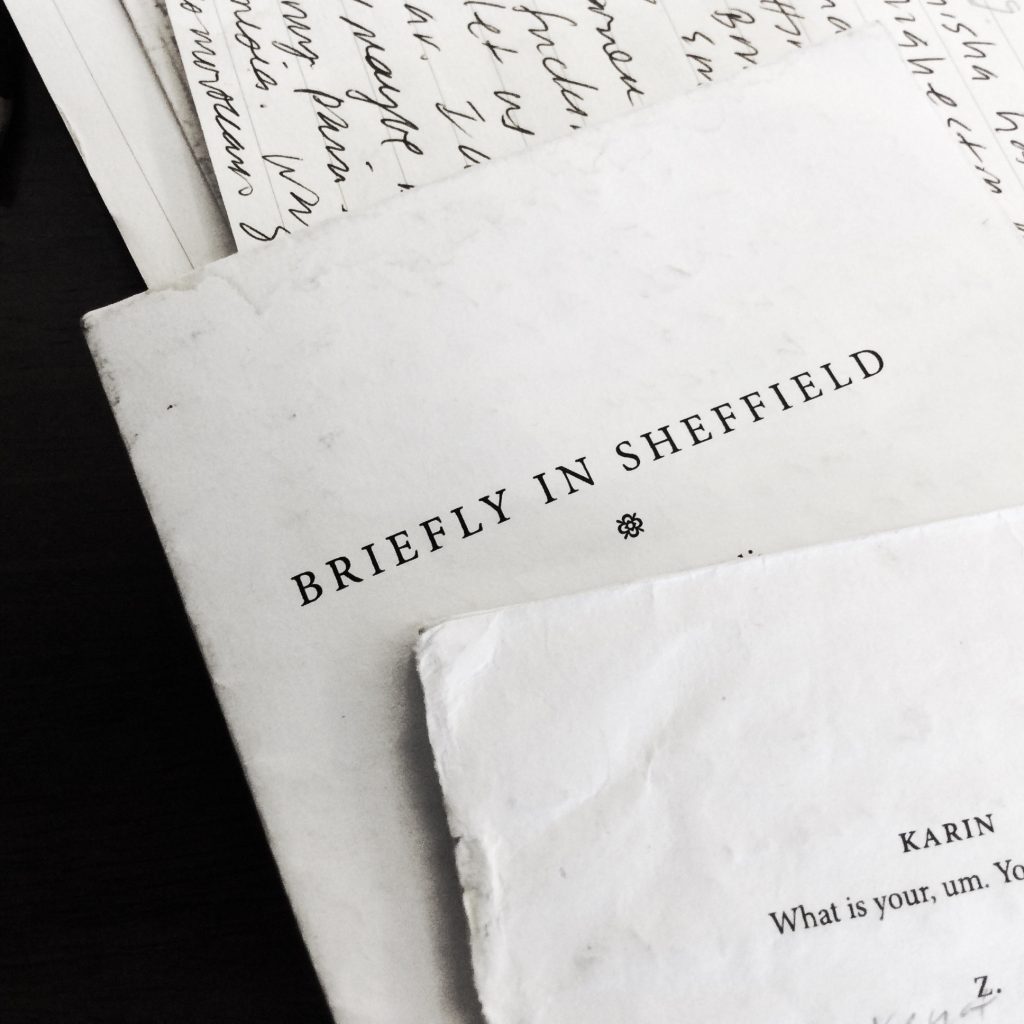 ‘To start something new.’

‘I know! It’s wonderful. I have space and time to write anything. Anything at all. And it feels good, getting better.’

‘Yes. Also, without the pressure of having to produce something for the market.’

‘But the market doesn’t know what a good thing is. It just knows what a thing that people want is.’

‘And a thing that people want is made up by the stories and illusions that marketers make so that people talk themselves into wanting those things. Look at sillybands!, is that what that craze was called? Look at diamond rings! Did you see that spoof of the diamond thing, on YouTube? That was so hilarious.’

‘I saw that! Ohmygod. That was so funny.’

‘What about though, the fact that we’re just so damn distarcted now. We can’t even deal with something that’s more than 200 characters long to read. It makes us tired. Overwhelmed. What about that?’

‘You want people to pay attention. To think.’

‘You want people to notice each other. And to be able to pay attention to the beauty in the space around, and within. Right? That’s what you said? Something about gems and beauty and aura?’

‘And you’re in a sort of despair. Because of that stupid novel.’

‘That stupid novel! I couldn’t believe it! I opened it to study about how to you know, look at characters, set up dialogues, setting, stuff like that, see how other people do it, the bestsellers, and my gosh, it’s just pure shite. I’m gonna stick to classics, now. But you know, I was really disappointed because… It was an Irish author, so I had better expectations from the things that I got, but what I saw was a piece of crap. Made for the market. Made for people who simply want to escape from the monotony of their day to day lives.’

‘Isn’t that what novels are for? Aren’t you being overly critical of someone else’s art?’

‘No! Novels and books, short stories, poems, music of all kinds… the kind that I love is the kind that shakes it up. Makes you think about things in a new way. And you know what? It wasn’t art. It really, really wasn’t. Not according to my definition: which is where, you know, it’s more about the universal truths and relating to that which is all of ours, not just some casual throwaway cheap thrillers about suburban love trysts. Fucking boring.’

‘Yes! And I keep running into people who challenge me to do that, too. To look at things in new ways, around and around, from varying perspectives. This is the fun of it, the discovering and the journey.’

‘You’re talking a lot about moving around and seeing things and shaking it up. But what about practically? How do you pay for all this?’

‘Pay attention to the things I am saying, and I’ll start paying attention to your questions. Until you become part of my circle, I don’t know you. The invitations are there. All the time. But if you just can’t be bothered participating, what am I supposed to do? Follow up on everything? Hope that you’ll come on board? I finally shortlisted my list of contacts. I found myself realizing I simply don’t care about most of the old ones. Just don’t. Just can’t. Too many people! I can’t keep up. Do I want to keep up? No. I can’t do that, without compromising. And I don’t want to compromise. That’s why I’m not writing porn for the masses, or sci fi for the geeks, or ‘be like me’ crap for the life coach-y. I hate that stuff. I want to make art, mate. Art! Not art for the sake of art, for me, or whatever, and by the way, did you see the film Posthumous?, that, and yeah, not art for self-expression in a ditch of a hut off to the side of the woods forever or anything like that, but art because… the conversation is the art. The noticing of one another. The being-here-now. I am learning all the time, of course, but it’s time to start practicing, sharing, making S P A C E for more than just me. I can’t do this thing alone. Someone told me yesterday…’

‘You told me. That “artists are supposed to be starving.”’

‘But didn’t you meet that marketing person who said he wanted to be a publicist for you?’

‘Oh, him. I can’t even tell you what a bunch of irritating movements I had to suppress during that short, awkward talk. I wanted to run. I didn’t want to talk about making myself into a spectacle for the internet to feel like they could relate to. My gosh. If there’s anything that I care about, it’s making spaces for real life and real conversations that are real. That means awkward, too, that means just… showing up, to see what happens, because you don’t know. And that’s okay. The point is not to be perfect! I don’t even care! You can just try, that’s what it’s about, right? Staying home and watching Netflix. That’s the biggest competition I have when it comes to S P A C E-making, that is to say, events and hosting them, for sheer learning and practice, but it’s… okay. If people want to stay home, fine! I don’t need to be cool or persuasive. I just want to find the people who are interested in being found, invited, and brought to the spaces where we can really talk. About stuff. Real stuff. I keep saying this! Why is it so hard, now? Why is real life so intense? Why is it hard to make an appointment? Why does it take six months to meet again? Why does it have to be that calling someone requires 52 emails? Why do people cancel? Why does this happen? I can’t deal. I just shut down, really. But I also know that this is a way of avoiding everything; the same exact issue I’m trying to attack. We can’t get so bored and distracted, so lonely and unhappy that we forget about the very miracle of being here. Simply just being! Think about it. All that… stuff of 50 billion years of evolution? Did you read what Einstein said about that? I could quote it here. I could! I could make something like a ‘80 ways Einstein gave us Pause to Reflect’ post and try to get clicks and stuff, but whatever. I don’t care. I don’t think clicks matter. I think people matter. People. Matter. Why is this so hard to get across, now?’

‘Hm. You’re bringing up some hard questions, now. Why do you think people don’t like you making your art?’

‘But… Don’t you think that the system wants you to starve?’

‘I think some people in the system, the ones who are joining me in S P A C E, for example, well, they recognize that if artists starve, then we all suffer, ‘cause we lose the light.’

‘So what are you working on now?’

‘Editing Briefly in Sheffield for my good friend, Karin Malhotra.’

‘I know. Not famous. Writes from the heart. Not popular.’

‘Yeah, but for goodness’ sake. I’ve been editing since the eighties. So yeah. Practice. And it’s going super. I’m really excited about keeping things short, and sweet, and a zine is a way to do that. There are three sections to it. Three… acts, kind of. So you get to discover the 1998 story in England, plus the more recent, 2016 update. It’s pretty neat, I think.’

‘Yes! Skipping over all the mainstream market and starting this S P A C E the Z I N E series has been really good, so far. Some people are truly supportive and I’m getting great feedback from S P A C E || Battambang’s story, Here Comes the Dance. Which is about the Age of Anxiety. Good to talk about. In fact, brilliant.’

‘Well, I’ve got some really great people helping me with getting the dialect right, for Yorkshire, and understanding the landscape of the city of Sheffield, which some of us went to visit and suss out in person in 2016, just so this would be more… real. More honest. You can’t write about something if you don’t go and see it. This is why I can’t get excited about most travel stories, they’re just concocted from bits and pieces gleaned from internet research. And we all now the internet is not the place to trust stuff. It used to be cool and fun, to connect with others, far away, about things you care about. Now it’s just… hard. But you asked about the new zine? ‘Briefly?’ I did a Q&A with Karin, it’s here.’ 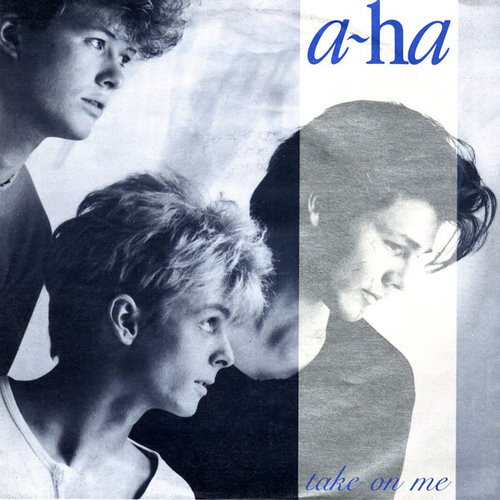 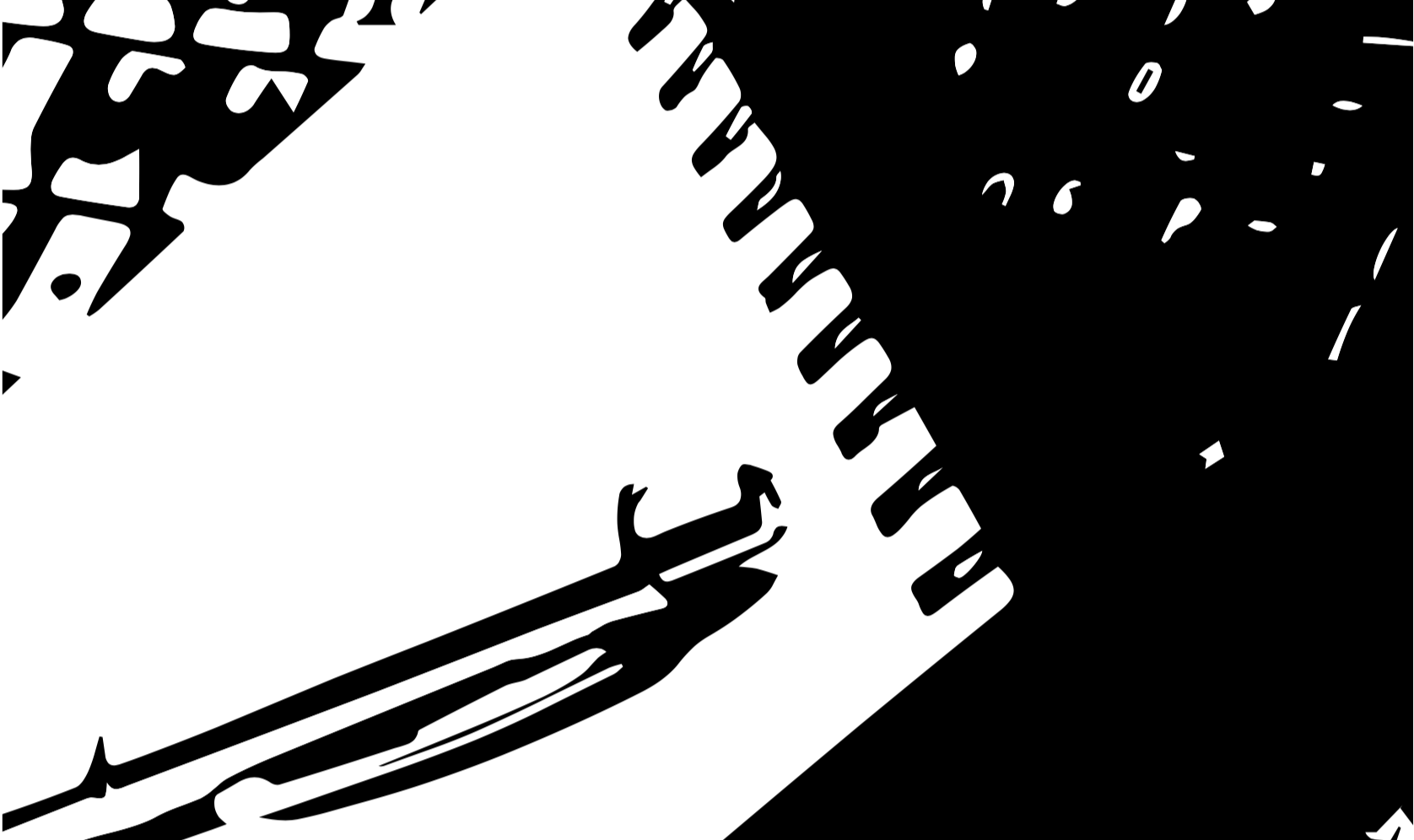 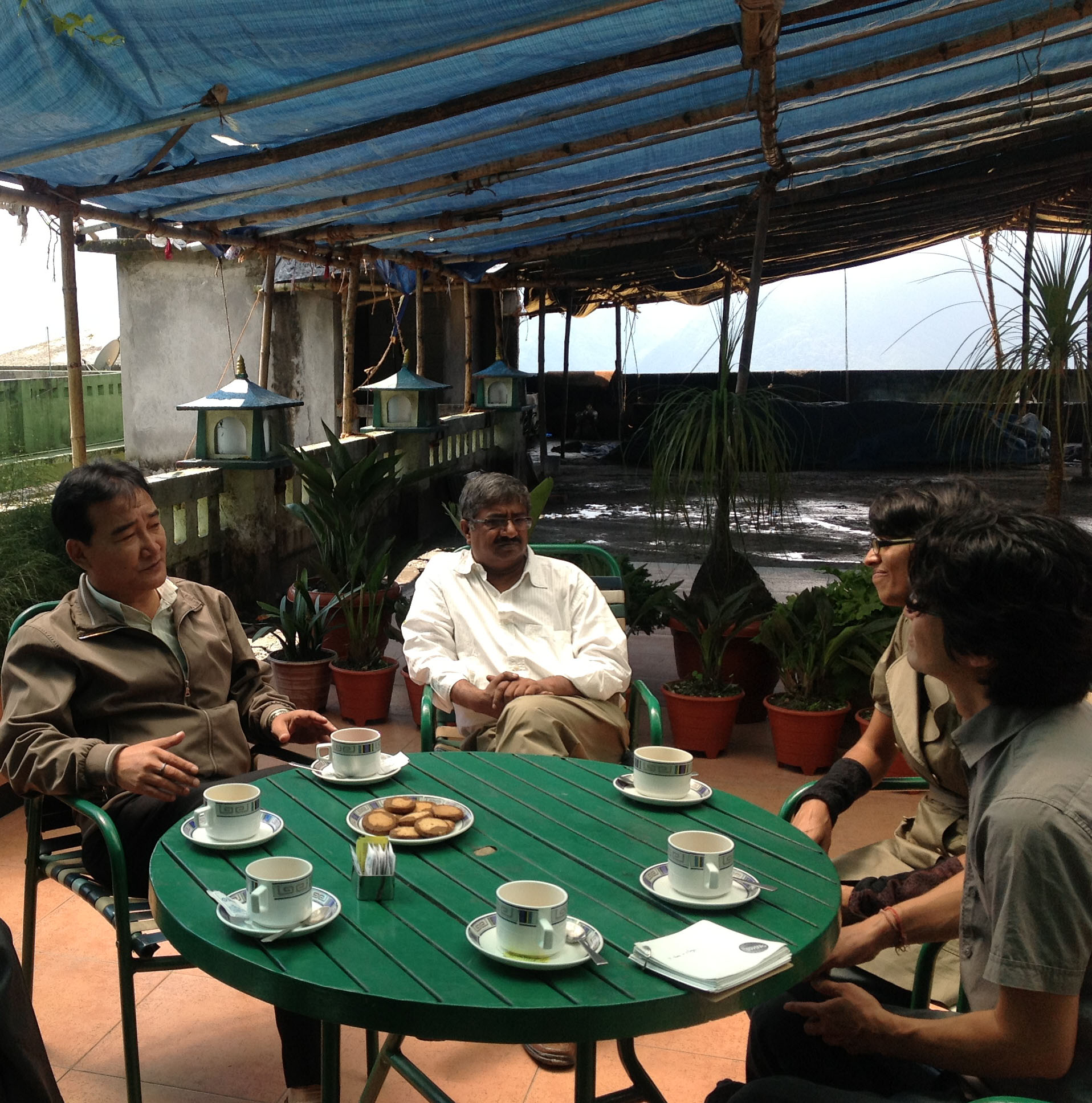