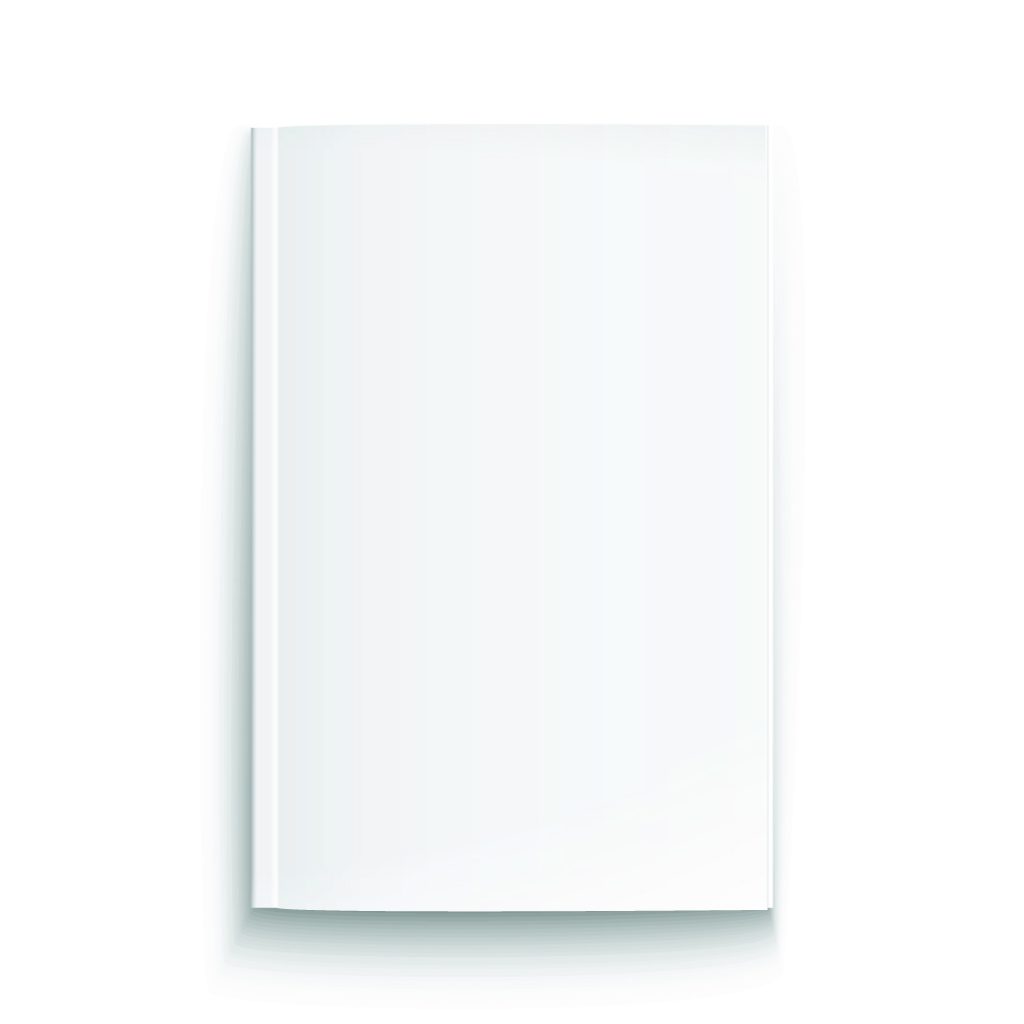 Also known as ‘meta-modernism’. An inevitable categorical representation of our ‘present’ cultural age. It can be defined as a wide-ranging set of developments in critical theory, philosophy, architecture, art, literature and culture which are emerging from and reacting to post-modernism. Essentially, anyone that uses this term 95% of the time is a complete and utter pretentious and severely lost fuck-witwho views anything ‘contemporary’ with the same degree of fascination and reverence as anyone would today in context of artistic expressions before the 20th century. A million layers of irony and meta-observation coat the conceptual fabric of these peoples world perspective; nihilistic and empty speculations centred upon nothing comprise of their reality.

As can be deduced from the flowery and vague speculative language apparent (which is equally reflected within its actual content), meta-modernism is an aimless groping in the dark of an empty abyss, which cannot even be properly classified as a represented as ‘nothingness’, as it supposedly transcends all limitations of logical categories whilst at the same time remaining bound within them in a limbo state of infinite negation, construction, and the both synthesised into an infinite spiral which extends out into an unfathomable state of incalculable layers of irony.

I quoted the whole thing, pretty much. It’s here. 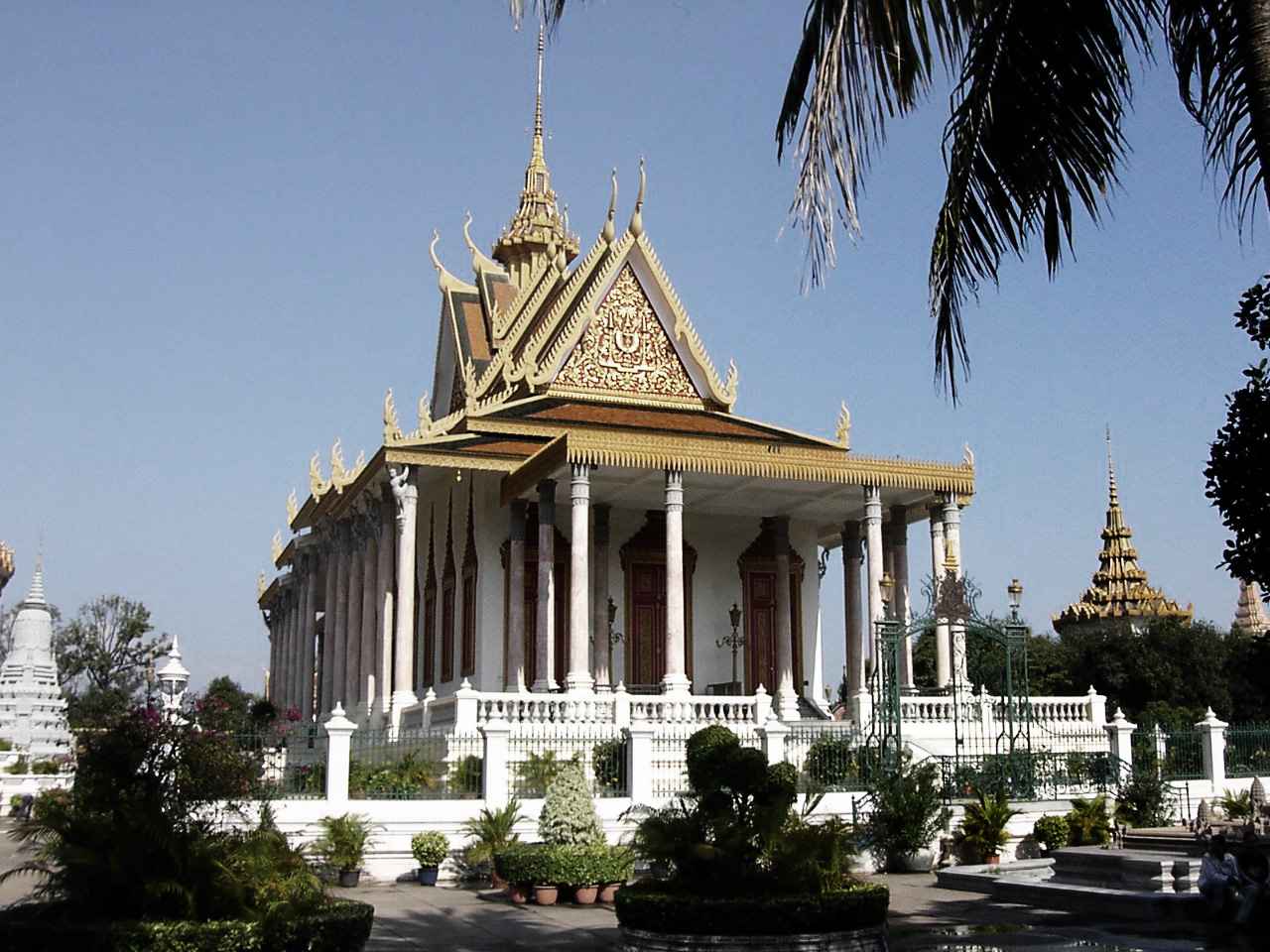 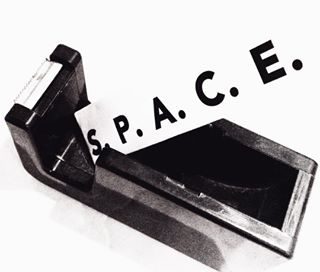